On some other blogs, radio and TV I’ve railed against plenty of legislation, especially when it affects our industry. Generally the theme is that regulation is bad and that laws rarely attain their stated objectives (if they are stated at all). However, there are times that it either isn’t worth fighting against, or…on the rare occasion, it happens to be a good idea.

The Carbon Monoxide Safety Act (LB 34) is one of those laws that I’d consider is both very likely to pass (just read the name) and a decent idea. But let me step back for a moment.

When the idea was being passed around in political circles – that aren’t necessarily the same ones I run in – a friend of mine saw an opportunity to get input from the industry and invited me to read the proposal and give some feedback. The original law was rough to say the least. It had the feel of trying to be punitive, which is a flavor many laws take on and keep throughout the process. It’s almost like they aren’t trying to fix the problem, but feel good about trying to do “something.” And I should mention here that there was actually one person in the room that specifically stated that she wanted landlords to be punished, not because of any crime, but because they own property. She insinuated that we are getting away with something so “let’s get ’em.”

Even though the environment was adversarial when you dug deep we all wanted the same thing – to make sure people were safe. Provided some of the more punitive bunch didn’t make any headway in their misguided objective it looked like we could have a common goal.

Senator Howard did do a good job of gathering information and allowing for tweaks to end up in the final draft. Here are some highlights:

The rationale for these changes was important to me because the way it was written the property owner could very easily have been persecuted for any tampering by the tenant. Clearly that would not be fair so this distinction really made a difference as to whether I could endorse the bill. And it was a testament to the group that they were willing to apply reasonable measures that could ultimately help ensure the safety of the tenants even if it meant having to risk an “outsider” like myself who could muddy the waters, not to mention go on radio to immediately start lambasting it and gain momentum against it before it was even written. That was a real risk or asset depending on your perspective.

Nebraska was one of very few (maybe the only) state that did not have a carbon monoxide detector law. So it’s safe to assume that a law was going to be presented and very likely passed. I’m pretty sure that their inviting me to the meeting would have seemed like a potentially unhelpful addition to many of those participants. Not because I’m an obstructionist, but because the most likely/predictable response from our industry would be to be outright against it.

And, this isn’t to pat myself on the back, if anything it’s to pat Senator Howard and the Omaha Healthy Kids Alliance on the back for having deviated from a strong tradition of partisanship in politics and embraced another opinion. The end result was a bill that will, in the end, save some lives and in a manner that is most efficient and sustainable. It was a good example of collaboration between two diametrically different political ideologies that culminated in something of at least some value.

This law will not take effect until 2017, but we are on the forefront of making sure it is built into our procedures. Starting over a year ago we began keeping carbon monoxide detectors in stock and including the cost in our bids to be in front of both the mandate and to help ensure the safety of our tenants. It will be important to make sure unit turnovers are documented in such a way that we can prove the unit was tendered with a working carbon monoxide detector. Our process does this very concisely.

The liability, whether there is a law or not, is real and has to be treated with the respect that lives warrant. Our process is very refined at this point and we’re ready for this law to take effect. Our property owners/investors will be just that much more protected because of our involvement and our commitment to providing quality safe housing to our tenants. 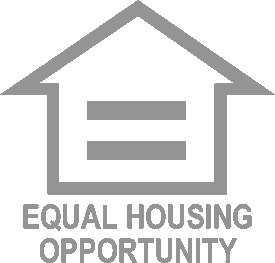 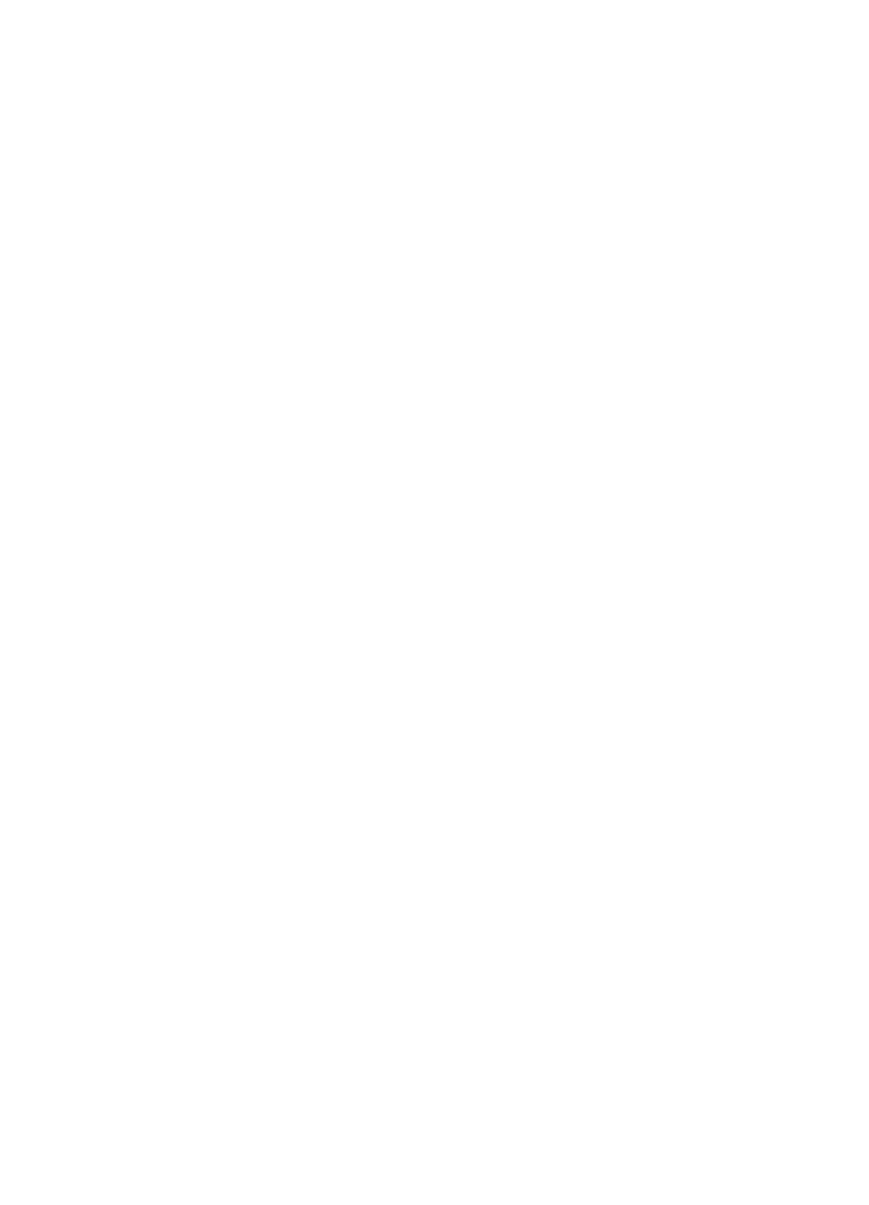 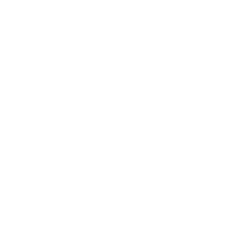